AN EXPRESS MOVING SERVICE, WE HAVE LOCATED OVER 500 CLIENTS! AND LOOKING TO MAKE YOU OUR NEXT SATISFIEDCUSTOMER! ! 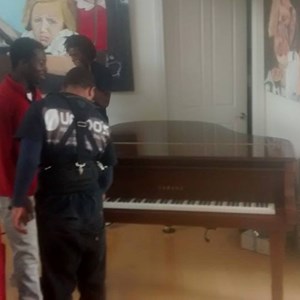 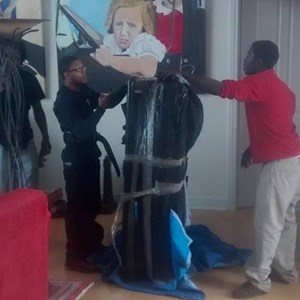 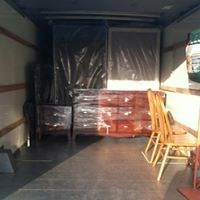 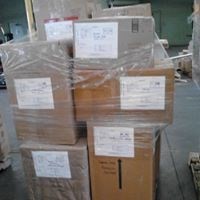 They were very friendly and worked with me arriving an hour later than scheduled time due to a rental truck issue. They did an awesome job packing everything into the truck and leaving room for us to also pack things in from the storage unit. The only reason I deducted a star was because they mixed all the things in from the shed, which was all going to storage first, with the stuff that was going into the apartment. This made unloading very difficult.

Right on time and quickly and efficiently unloaded our container. Very professional and courteous and a pleasure to meet and watch them work. They were very careful every step along the way. Would hire again without hesitation.

Three men worked hard and did so very carefully not to damage the products they moved.

Very polite and very professional! They certainly knew how to do their job, and do it well. Outstanding young men.

They were on time and moved all my things with out any problems.. They were hard workers and very nice guys I would use these guys again for sure. One of the young man's name was Royal Thomas he gave me a card with his name on it. Great team!!!

The gentlemen were professional and personable. First I must let you know my household effects were in three different places (as you can check with your files). All things filled a 26 foot moving truck. My issue was out of the four men in the team, only one person (the boss) stacked boxes in the truck. The other three brought one or two items out at a time rarely using the hand truck which greatly slowed the progress. Since only one person was packing - it took from noon until 9:30 PM to get the truck packed. We did have to move to three places but the travel time was minimal. I asked, (while two or three were just standing around), why only one was in the truck packing. They said he was the one who could pack correctly. Instead of taking six hours to pack the truck - it was over nine which meant the cost we paid included the time that two or three of the packers were idle. This cost an additional $350. The person packing the truck also stopped packing and went into the storage unit and took time to take the legs off a table, so no packing in the truck was done during that time. The person packing the truck did a great job - it was just too slow a process that made me believe they were milking the job. They were nice people, just not organized enough to complete the job efficiently. The only person seeming to know what to do was the person (boss) packing the truck.

Royal and 3 other men showed up as a last minute call for 4 helpers on a Saturday evening. They were quick, efficient and safely loaded /unloaded our items. We needed them specifically for heavy dressers, beds, entertainment center, large flat screen tvs, dining room furniture, hutch, etc. We would not have survived this move without them. They were hardworking, safe and protective of our furniture, as if it were their own. They were very nice and respectful. I would absolutely call them again!

They did exactly what we hired them to do. They worked quickly and were very helpful. We would definitely hire them again. Great job!

They arrived on time, were very professional and courteous and were careful with our belongings. They had our pod and truck emptied in 2 hours! I would definitely recommend and use them again. Thank you!

They arrived at the appointed time and did a really good job considering the heat and humidity on the 17th. I thought that they were a little hard on the boxes marked fragile but overall they did a good job and I appreciated the effort. I would not hesitate to call on them in the future.

Customers should expect friendly movers to arrive on time and provide exceptional service.

Customers should prepare their belonging as much as possible. There should be clear path ways to each room located in the facility so that movers can properly assess and relocate belongings.

Quaydo's has conducted local and long distance moves, along with commercial and residential clients.

Sharing the views of our clients. 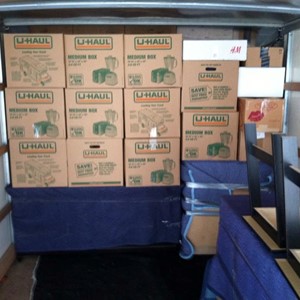 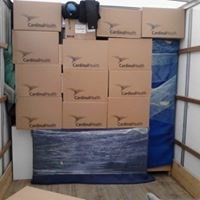 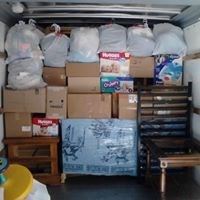 Proper placement, heavy on bottom and lighter items on top. 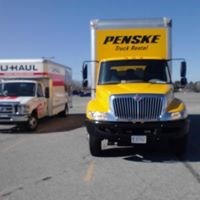 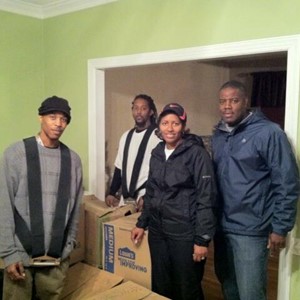 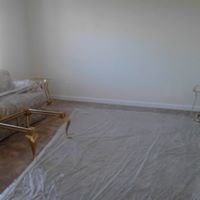 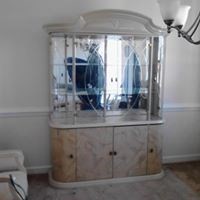 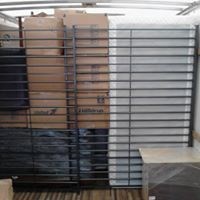 Improvising is a major when moving using what you have to assist. Bracing furniture is also importa 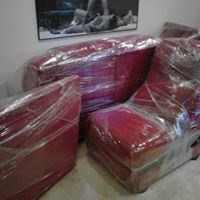 Proper protection is a must. 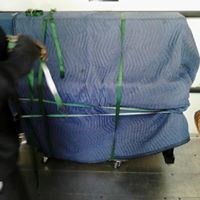 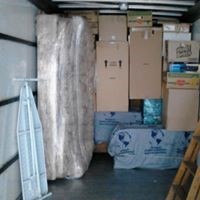