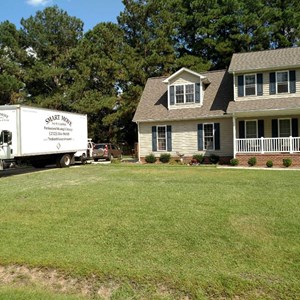 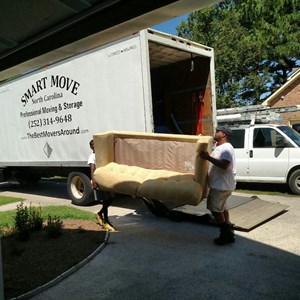 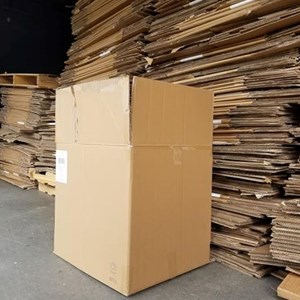 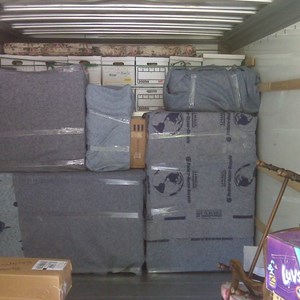 Garrett and Eric were awesome! They kept me posted on their ETA and when they arrived, they assessed everything and went right to work. They were very courteous and careful. They took a lot of the stress out of my move. Unfortunately, I will have to move again in August, but fortunately, hopefully I will have Garrett and Eric to move me again. I highly recommend them! Thanks guys! Even phone communications with the company were pleasant.

I was extremely happy with this service! The movers were on time, efficient and pleasurable. I couldn't have asked for a better experience and would use them again in a heartbeat.

They were extremely polite and efficient. I would definitely use them again!

The two helpers worked very efficiently. They were very polite. They completed their job very well. In fact, I am going to request the same two helpers for when I move into my new home.

We were pleased with both of the workers who we hired. They were clean, courteous, and friendly. They arrived promptly and went right to work unloading our furniture and boxes. They didn't stop and the work went quickly and efficiently. We were very pleased to see how careful they both were to make sure they did not damage our walks and woodwork. We would gladly hire them again

Garrett was extremely helpful and conscientious, always taking care to protect our belongings and suggest the best approach for handling the storage container. I would highly recommend this group for any moving needs.

I had Chad and Brandon. They were a good team and were very punctual. They loaded all of my furniture and boxes into a POD storage unit. I also had them take some heavy furniture down in the garage for selling. They were very careful and packed the POD very efficiently (better than I could have done myself by far). Time management was also very efficient; unfortunately I had more things than I initially thought, but they were available to stay an extra hour to complete the job. Very satisfied, would use them again.

I needed help loading my moving truck only..The two who helped were personable and quick. They knew how to load the truck so nothing moved during transit! Id definitely recommend using again!

Face coverings and gloves:
[not available at all locations], (upon request, no fee)
Furniture dolly:
Brought to every job at no charge. [varied pricing/options by location]
Hand tools for assembly:
always included, no fee
Hand truck:
We bring dollies to every job at no charge., (always included, no fee)
Plastic wrap:
$30.00/ea.
Rope:
Available upon request., ($10.00/ea.)